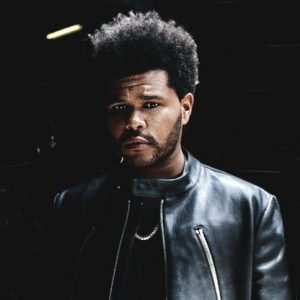 After teasing his project for over a year, The Weeknd has finally announced his upcoming new album “After Hours”. We thought we were getting an album titled Chapter VI for months after Toronto artist The Weeknd had been toying with the idea during his live show but, alas, an album announcement has come by way of the superstar hitmaker and we will all be heading into After Hours territory instead.

With two new singles performing well on the radio, an album announcement was always in the cards for The Weeknd, who just came through by letting his fans know they could expect a full body of work soon.

Sharing a trailer for the album on his social media pages, After Hours was announced as its title and, with no release date known to the public yet, your guess is as good as mine as to when it might be coming out. However, there have been rumors that it could come as soon as this weekend, with the artist’s birthday coming up on February 16.